Guy Fawkes, Guy Fawkes, t’was his intent
To blow up the King and Parli’ment.
Three-score barrels of powder below,
Poor old England to overthrow;
By God’s providence he was catch’d
With a dark lantern and burning match.
Holla boys, Holla boys, let the bells ring.
Holloa boys, holloa boys, God save the King!
And what should we do with him? Burn him!

This is one of the Rhyme that has accompanied the Guy Fawkes Night festivities over the years.

But who is Guy Fawkes? And why is there a day to remember him?

I’ll keep this blog post short, so in order to get it published on the actual day (5th of November), so unfortunately I won’t be delving too deeply into this one. The majority of this, most people will know, at least those from the UK.

In 1605, Guy Fawkes, a member of the English Roman Catholics, and a group of others, conspired to blow up the Houses of Parliament.

The reason for this ‘plot’ was because a few years ago, Queen Elizabeth I, who had recently died, wasn’t very tolerant of the Catholic religion. And it was hoped the new King; King James I, would be.

So, Guy Fawkes and 12 others, proposed the ‘Gunpowder Plot’.

The plan started with renting lodging close to the Houses of Paliament, in the hope to tunnel through to the buildings. But due to the thick walls (because, of course, the River Thames was so close) this wasn’t possible.

But the men were somehow able to acquire a cellar within the Houses of Parliament and they smuggled, over time, 36 barrels of gunpowder.

The gunpowder was to be ignited by a long fuse, which would be lit by Guy Fawkes.

The plot was discovered by an anonymous letter sent to Lord Montague, a House of Lords at the time. This letter was only meant to save the Lord himself.

However, on the 5th of November, Guy Fawkes was found in the cellar, along with the 36 barrels of gunpowder and equipment to light them and arrested.

Unforutnately for Mr Fawkes, he was tortured and hanged a few years later.

Over 400 years later this little piece of history is still remembered. Many people in the UK, residents and large event organisers let off fireworks to celebrate this day. 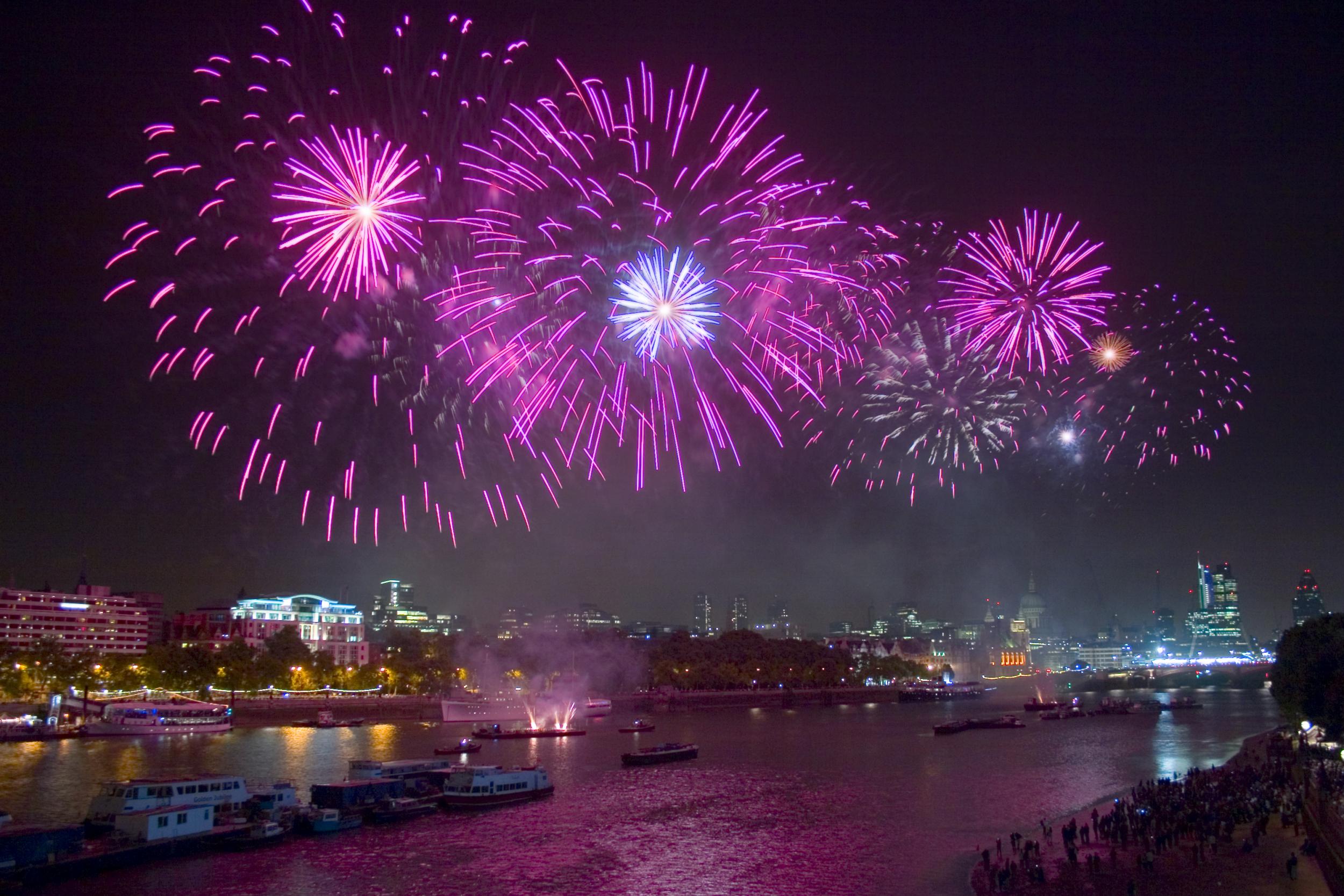